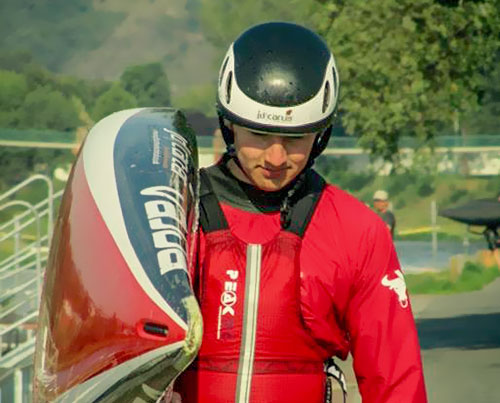 Every time I get on the water to train or to race, it’s different, so every day poses a different challenge with varying results. PWR is different, thanks to it being 100% natural, I know what I’m putting into my body, and I know that it will work. On a race run PWR helps in those last few stages allowing me to carry on and push to the finish, with the bonus of it helping with recovery between runs.

“Fitting our training schedule around a full time job can have its challenging moments, pre & post work sessions mean that efficient recovery is key. Since using the PWR+ products I have really noted a step up in my performance, setting PB’s and feeling fresher for the next day at the end of it. Being all nature and really easy to add to my kit bag is just a real bonus, I’m really looking forward to seeing what Nines can achieve over a summer powered by beetroot.” – Jonathan Rolin Mens VC Cambridge’99s 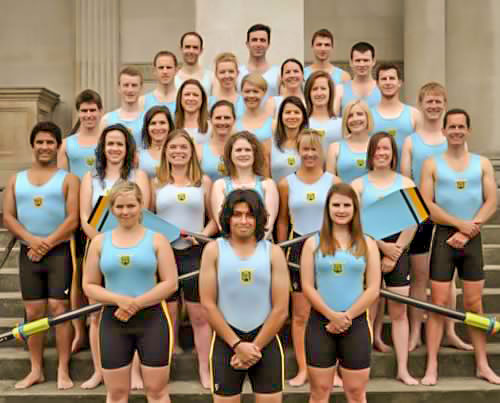 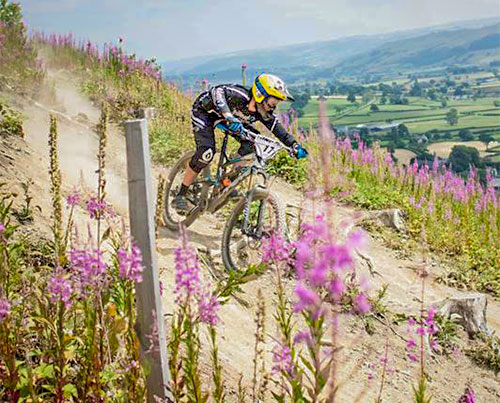 James is relatively new to racing competitively and began in 2007 racing downhill at the Pearce and National series, achieving expert ranking in 2009. In 2010 James made the transition from downhill to cross country. “Maybe it was the long waits between riding or waiting in uplift queues. I don’t want to take anything away from downhill as in its purest form it is some of the best and most insane fun you can have on a bike. I had always ridden cross country whilst trying to train for downhill but never really had an inkling to race it; I always enjoyed the downs too much. So when Gravity Enduro race series was announced in 2011 it seemed like the perfect discipline for me. It incorporated skills that I had learnt from racing downhill over the past few years and was strongly biased towards a high level of fitness. Gravity Enduro seems to take so many aspects from different disciplines of mountain biking, mix them up and spit out to make an awesome race format”.

”PWR+ uses nature’s ingredients to give you the edge in your fitness training and sports performance.

‘Perform’ delivers the perfect hydration, it avoids artificial sugars, it tastes refreshing and sharp and complements a hard training session.

The ingredients in ‘Recovery’ have been chosen specifically to aid your body’s recuperation after training. They help reduce inflammation & support muscle healing.

Both drinks will work with your body’s natural training and recovery regimes. They enhance performance, aid recovery and improve results when combined with smart nutrition, training and sleep. Try it for 5 days and notice the difference. I did.” 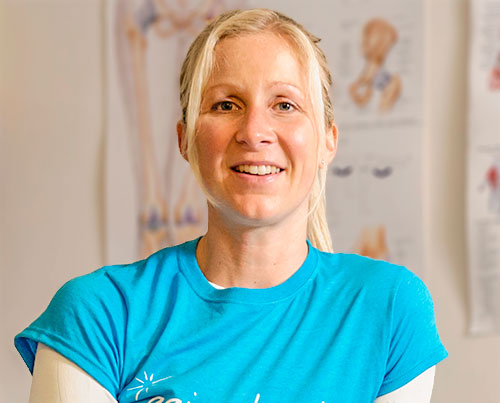 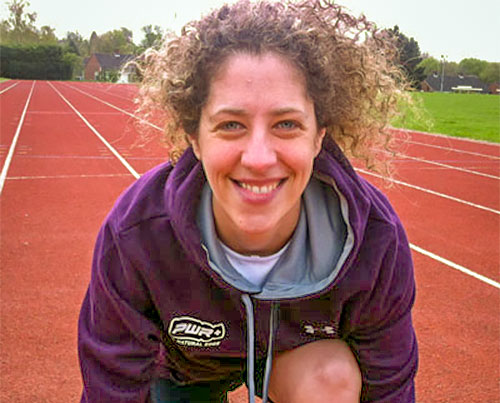 Helen comes from Bromsgrove, Worcestershire and can often be found either running on the Lickey Hills or cycling around the roads of Worcestershire. In September 2013 she left her full-time job in the UK to move to Germany to study a Masters degree in ‘Labour Policies in Globalisation’. She is continuing to train and compete in Germany.

Helen aged 39, trains six days a week to maintain a top international performance, as well as studying full-time in Berlin, Germany. Whilst in the UK Helen trains with Bromsgrove and Redditch Athletics Club as well as Birmingham Running and Triathlon Club (BRATS).

At the weekend she can be found exploring the picturesque countryside of the Cotswolds with the Evesham Wheelers Cycling Club. Helen is supported by Eddie Fletcher from Fletcher Sport Science. Eddie is the Wattbike Resident Sport Scientist and Coach and his knowledge and expertise has helped Helen become the current European Sprint Triathlon Champion as well as a former World and European Duathlon Champion. As a child Helen was a member of the Bromsgrove and Redditch Athletic Club but gave up running during her A-levels. She didn’t return to the sport until in her mid-twenties when she realised that a sedentary lifestyle was not good for her health. Helen’s first triathlon was in 2006 and as a late-comer to triathlon she has shown that it is never too late to regain fitness and that if you work hard enough you can achieve unimagined success.

Perhaps it is this dedication which led 1,352 people to vote for her in the 2010 Bromsgrove Advertiser Sports Personality of the Year award. Helen is also committed increasing participation in sport, is keen to help other athletes achieve success and wants to give back to the local community who have supported her in the past. During the Olympics she spoke at local schools about triathlon, presented the sports awards at her old school, Catshill Middle School and opened the Catshill Community Games. Helen was also the keynote speaker at the 2011 Bromsgrove District Council Sports Awards ceremony where she gave a motivational talk and presented on the sporting successes in the district over the last year.

Helen also uses her national profile to promote equalities and fight discrimination in sport. She has supported and competed at the national Pride Games for Lesbian, Gay, Bisexual and Trans sports people and also helped organise an event at Pride House during the Olympics. She also promotes sports equality via writing for Sportsister – the women’s sport magazine and the Metro Newspaper website. So popular are her Metro blogs that during London 2012 she won a prize for the most number of hits.

Mike Edwards is a Team GB high jumper hoping to compete in Rio in 2016.

He is also a Brand Ambassador for PWR+ that he credits for helping him prepare, recover and perform his absolute best.

Born in Manchester, Mike graduated from Embry-Riddle Aeronautical University in Florida last May and is training hard to improve his personal best jump of 2.25m, to forge ahead in the UK rankings while also competing in the World University Games in Korea 2015. 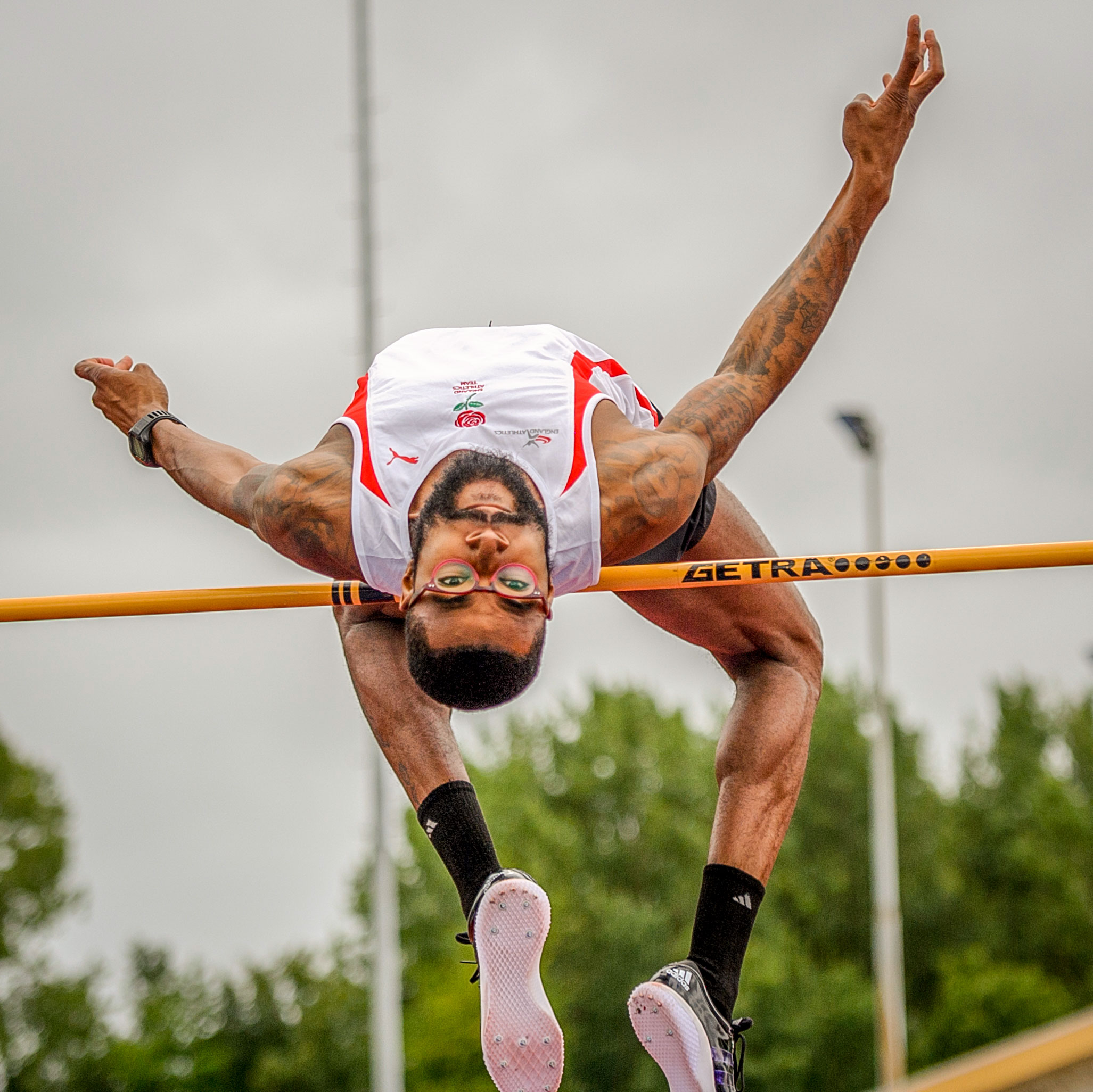 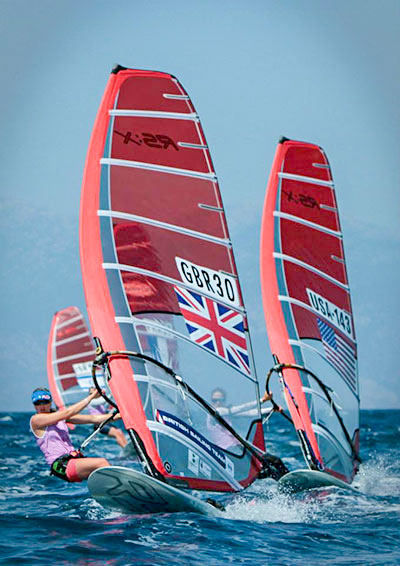 Izzi grew up in Bude, Cornwall and is a professional RS:X Windsurfer. She showed potential for the Olympic Team in Youth winning 4 Silver and 2 Gold medals in World Championships. Over the last 4 years Izzi has trained with the Development Team – in 2013 she qualified for the Performance Team with 17 th in 2012 Worlds, 15th in 2013 Worlds while being the Olympic Training Partner for Bryony Shaw. On the World Tour her career has steadily improved. Ranked second British Woman for the last 4 years, finishing top 10 in the Europeans and Miami OCR. In 2013 Izzi will train and race as one of the two women in the Olympic Team, currently ranked 6th in the world. Racing the ISAF and Eurosaf Tours, recently including Miami, Brazil and Palma.

Izzi long term goal is to win the gold medal in women’s windsurfing in the Olympics and World Championships. Motivations ‘ I love spending time on the water. Windsurfing, surfing, kitesurfing, stand up paddle; which ever sport I am in the conditions for. Being able to make windsurfing my full time job is a dream come true. I have had a competitive streak since I played my first playground game, so being able to race my favorite hobby is amazing. I enjoy traveling, seeing new places, foods, cultures and landscapes.’ Sports Plans My dream goal is to win gold medal in the Olympics and World Championships in windsurfing. Experience is essential to windsurf racing so currently my goals include gaining as much racing experience as possible in as many venues as possible until I am the best in the world in every condition. I also need to be as fit and healthy as possible to race three races a day over up to six day regattas meaning lots of fitness training and healthy supplementation.

“ Believing in yourself is a great source of inspiration’ ”

JOIN US IN THE COUNTDOWN TO THE OLYMPICS

TO THE OPENING CEREMONY OF THE RIO 2016 OLYMPIC GAMES

To receive our regular news and updates please subscribe